Russian social networking site, Odnoklassniki, reveals some stereotypes and cultural nuances prevalent in mainstream culture and also within the general population. The generational gap between thirty-somethings and their children will  arguably be one of the widest. Odnoklassniki paints an only slightly exaggerated picture of lifestyle clashes of parents and their children in the new millennium. The picture looks something like this: generations of Russians who share memories of sledding, school uniforms, stay at home moms and classic literature are faced with youth tantalized by IPhones, Facebook, fast food and cheap clothes from China. Russian youth are also shifting their values. Not all men long to be providers for a beautiful, well dressed wife. Not all women want to be married with children before they turn 30, the social “retirement” age for women. And some men and women are saying they aren’t men or women at all! LGBTQ concepts are still unfamiliar and perceived as threatening or at the very least, illogical, to most Russians over the age of 35. I don’t seem to be paining a very pretty picture.

These are all just stereotypes. There are plenty of men shredding cheese in the kitchen and women bringing home the bacon. There are plenty of youth who realize that McDonald’s is a gimmick and prefer to hang with their friends in person. More importantly, it’s not about eliminating these stereotypes but normalizing a wide range of choices for both modern Russian youth and adults – in style, food, love and life. 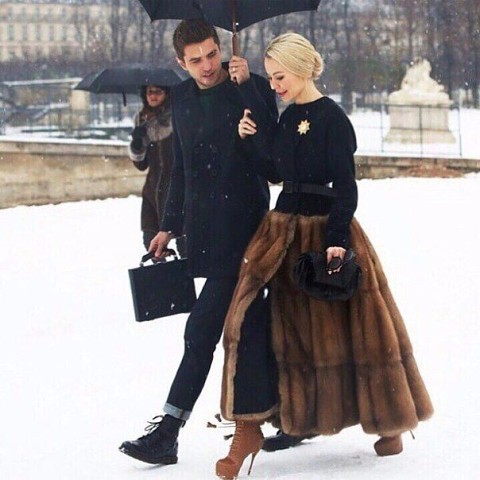 Translation: Remember, men! Your wife looks in accordance with how much you earn! Unattractive women don’t exist, there are only those that are underfunded! 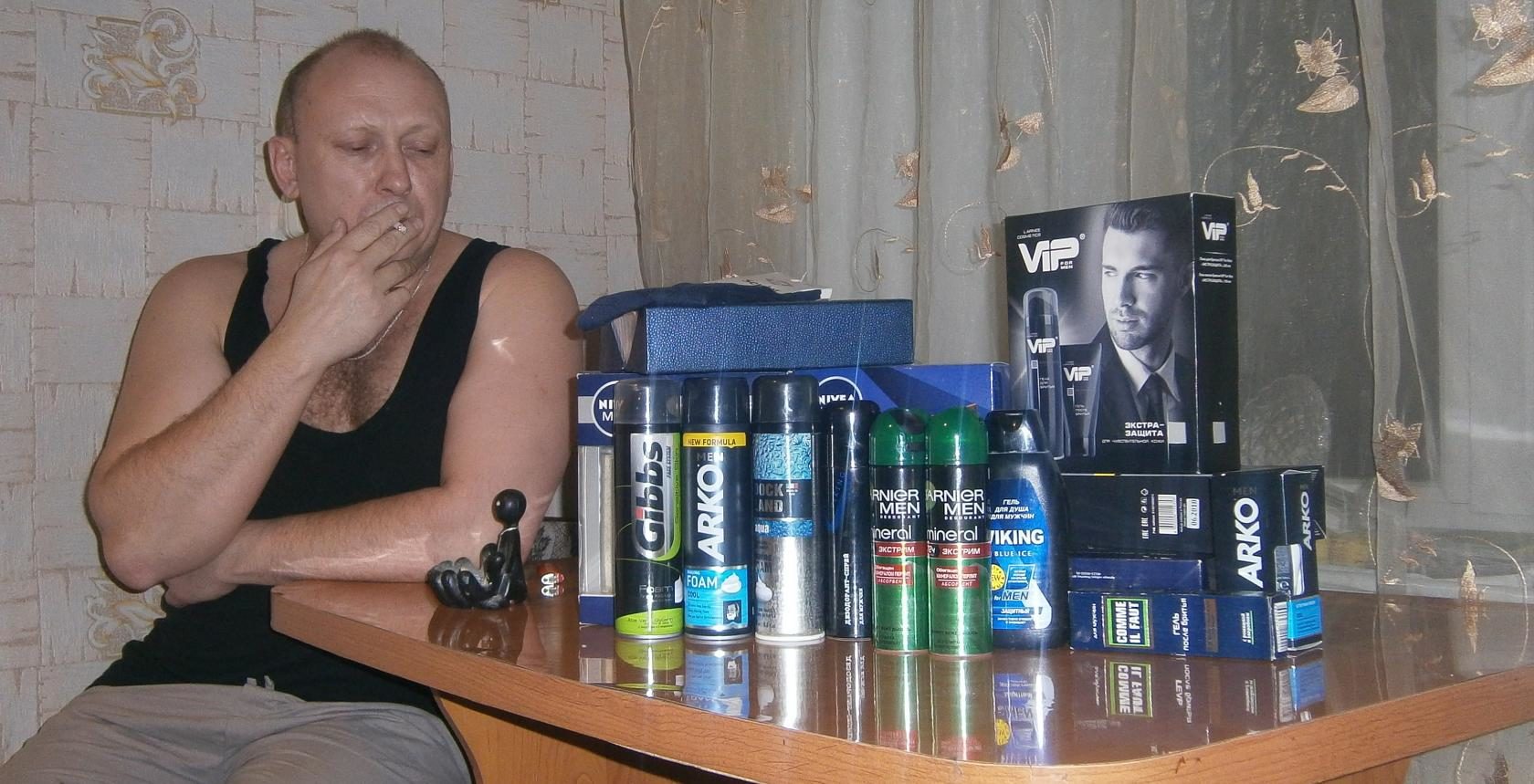 Blogger Comment: Marking the date of the first army forces draft in 1918, Day of the Army and Navy celebrates men who served in the military but conspicuously omits women in the military. Socks and shaving cream are typical gifts. 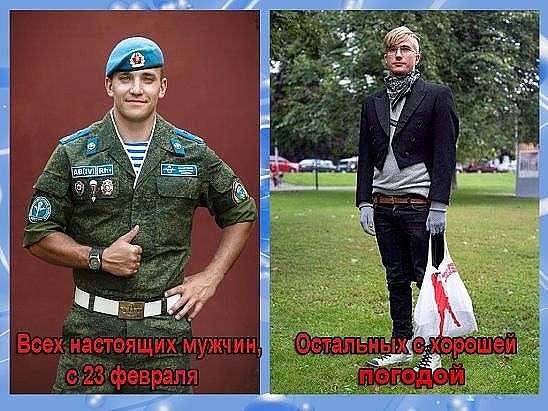 Congratulations to all real men!        Good weather to the rest. 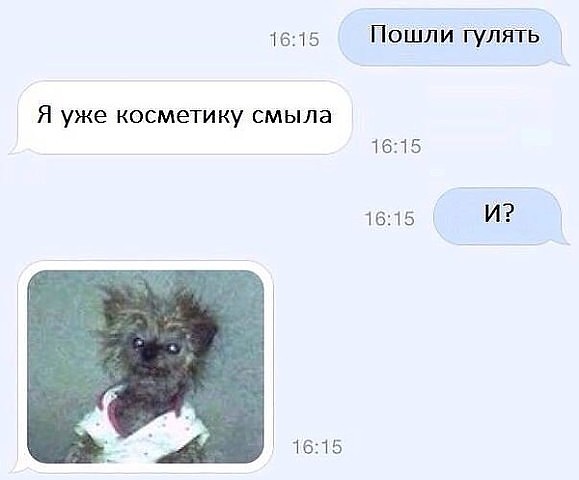 – Let’s go out
– I already removed my makeup
– And? (Photo of creature)

Blogger Comment: I struggle with this one the most. Every time I travel to Russia, I receive various comments, advice and criticism about my appearance. Especially in the cities, women are expected to resemble amateur models. As the joke goes, “I put on my old pair of jeans, sneakers and with no make up ran to the store. Who did I see? Everybody.”

This entry was posted in Uncategorized. Bookmark the permalink.